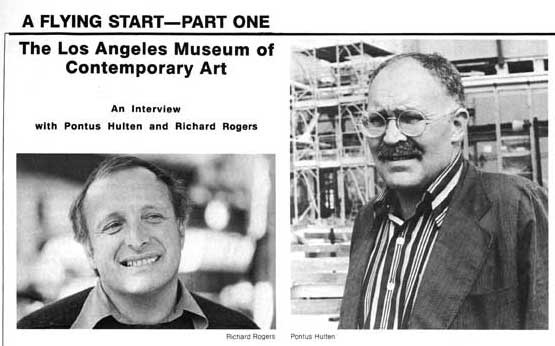 Download PDF
Added by:
Tom on August 10, 2012
Share:
Tags:
Collected in:
Next post:
A Portrait of the Director as a Young Man: Catalogue Essay for “Lives” (1975), curated by Jeffrey Deitch added by Stacey
Previous post:
Chris Marker’s “An owl is an owl is an owl” added by East of Borneo