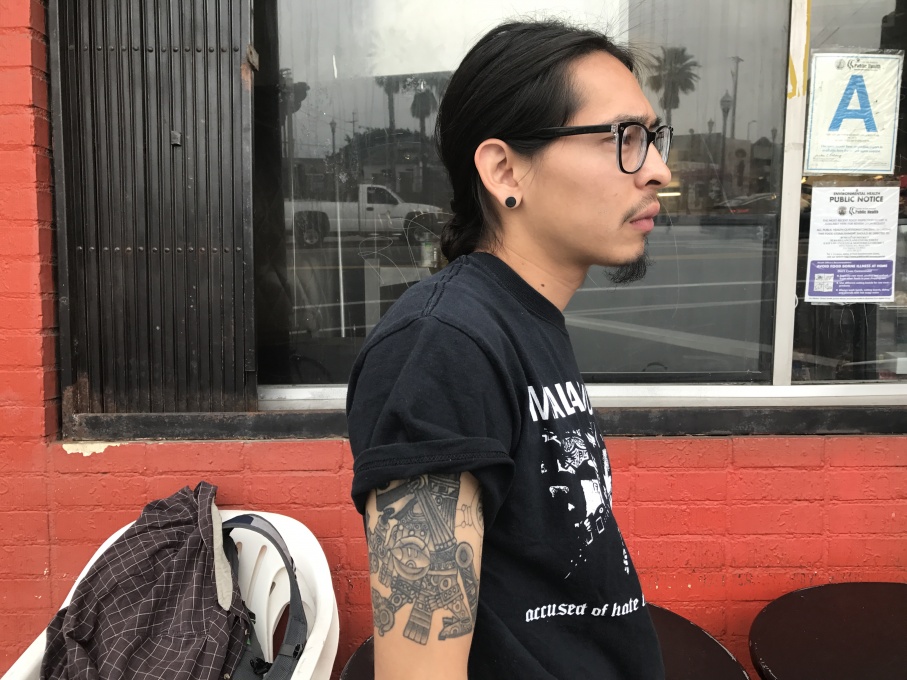 newsweek.com
Added by:
thomasaguila on November 27, 2017
Share:
Tags:
Next post:
In the Wake of Cinefamily’s Closing, Female Programmers Are Filling the Void added by Stacey
Previous post:
These Women in the Arts Don’t Take No for an Answer added by thomasaguila