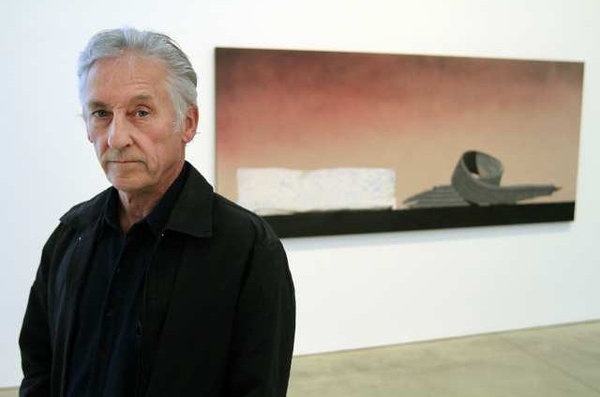 latimes.com
Added by:
Stacey on July 16, 2012
Share:
Tags:
Collected in:
Next post:
Something out of Nothing: Marcia Tucker, Jeffrey Deitch and the De-regulation of the Contemporary Museum Model added by Stacey
Previous post:
Launching a Contemporary Art Museum (1980) added by Suzy