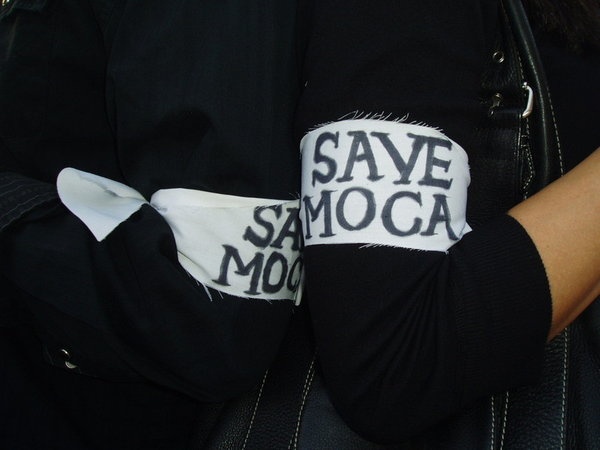 latimes.com
Added by:
Stacey on July 25, 2012
Share:
Tags:
Collected in:
Next post:
The Executive Director: Thomas Hoving and the Rise of the Museum-biz added by Suzy
Previous post:
1% Art by Andrea Fraser added by East of Borneo